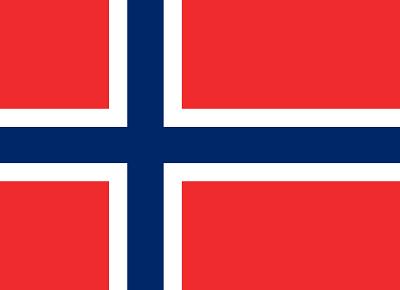 The Svalbard archipelago, previously named Spitzberg for the largest of the islands that make it up, is an archipelago situated in the Glacial Arctic Ocean and which forms part of the Kingdom of Norway. It consists of a group of islands that covers the area from 74° to 81° north and from 10° to 35° east, in the northernmost part of Norway. Only three of the islands are inhabited: Svalbard, Oso Island and Hopen. 60% of the inhabitants on Svalbard come from Norway and the rest are Russians and Ukrainians.

The Svalbard Treaty of 1920 recognises the Norwegian sovereignty over the Svalbard archipelago and the Svalbard Act of 1925 converted it into a part of Norway; that’s why King Harald V is its maximum figurehead, represented in the Svalbard archipelago by the minister Odd Olsen Ingerø.
Today, the Norwegian authorities do not allow marine drilling because of environmental reasons and zones where oil drilling is carried out have been declared protected. A 20 year plan was announced in 2011 for exploiting the oil and marine gas reserves around Svalbard.