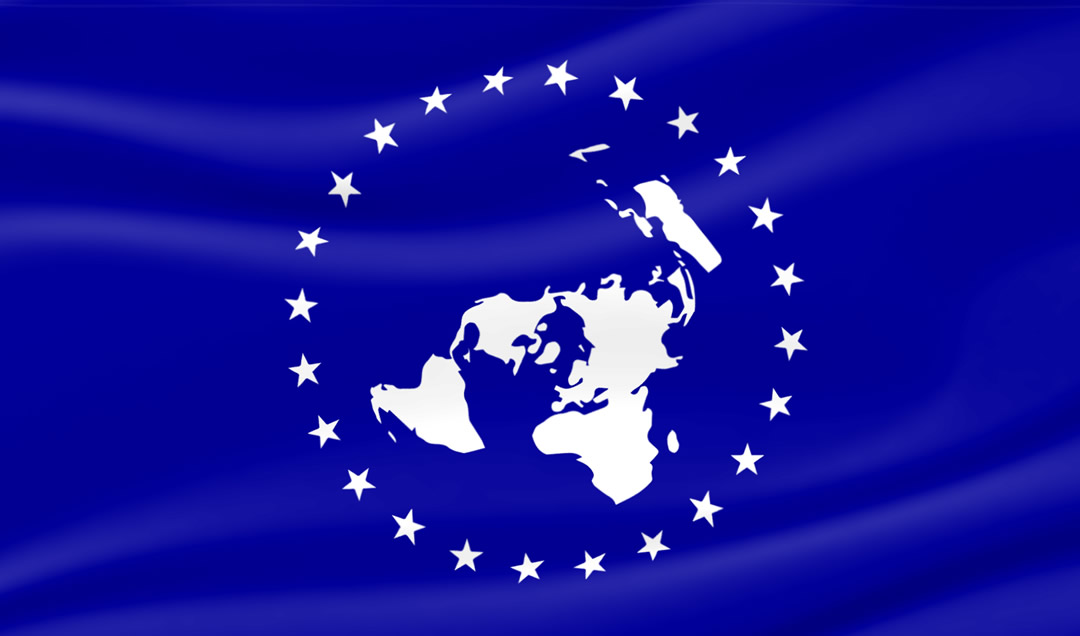 Get the UUN flag

The main objective of the Unrepresented United Nations (UUN) is to assist and represent Unrepresented Nations and Peoples, Under-represented Nations and Peoples, De Jure States, De Facto States or Misrepresented Nations and Peoples, Independentist Movements, Separatist Movements, Secessionist Movements, Segregationist Movements, Indigenous Peoples, Micronations, so that they may express their position in the appropriate forums and obtain recognition, since they cannot in the United Nations. Self-determination of Peoples is human rights. International Law establishes that any territory on the planet becomes a Nation if it meets the following criteria: territory, population, and an autonomous government. That’s why recognition by the International Community has a merely political and declarative effect. Without a doubt, International Law is no particle accelerator, nor is it open heart surgery. Mathematical precision is impossible and unnecessary. International Law can choose the most appropriate legal instrument from its vast storehouse for any given geopolitical situation that, on the other hand, is always changeable, and therefore necessitates the multiple interpretations of related times and situations. On the other hand, International Relations is a branch of political science that studies the links between national units and policies, and which defines the international policies of each State or People. It is important to understand that the concept of Nation-State is relatively new when considering the 5,000 years of mankind’s recorded history.
The terms “Nations” and “Countries” are generally used as synonyms, but this is not always the reality of the particular case. According to International Law, the State is a politico-legal entity. Conversely, the Nation has become a much broader term, with cultural and social facets.

The Unrepresented United Nations, in compliance with its Charter, will search for new international actors, and propose to develop bilateral relations not only with States, but also with the unrepresented Peoples and Nations, rejecting the characterisation of aligned and non-aligned, so as to develop a global diplomacy based on the Universal Declaration of Human Rights, and the self-determination of Peoples.

A people can be said to have realized its right to self-determination when they have either (1) established a sovereign and independent state; (2) freely associated with another state or (3) integrated with anotherstate after freely having expressed their will to do so. The right of all peoples to self-determination is one of the core principles of international law and, by virtue of its erga omnes status, it is the responsibility of all states to ensure that this right is realised. The obstruction or violation of this principle, particularly through the use of force, constitutes a very serious violation of international law.