The legal status of the national liberation movements

The legal status of the national liberation movements

The United Nations Organisation (UN) arose after the end of the Second Wold War and shortly after said organisation became an important instrument for decolonisation, whose praxis has led, by distinct ways and purposes, to gradually eradicate the scourge of colonialism and its damaging consequences from the planet. So, on the basis of numerous international treaties, there is a legal fact of an international character in the United Nations, that establishes the legal status (legal personality) as a belligerent force of an armed organisation, or failing that, the sanctions that can be imposed by the UN on what they consider to be terrorist organisations.
USD 12.99 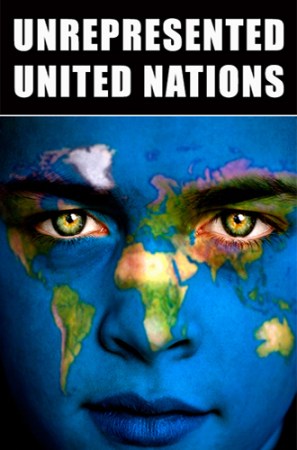 Although the Unrepresented Nation concept dates back to the 19th century, it is not until the 1960s that it begins to gain strength internationally, thereby designating those territories whose sovereignty is not recognized internationally despite being partially or totally administered by certain organism, almost always autonomous in some aspects. In our days, two theories proliferate for the recognition of the sovereignty of nations: the declarative and the foundational. For example, the United Nations Organization (UN) only recognizes 193 nations, although there are many others not recognized by most states in the world.
USD 12.99 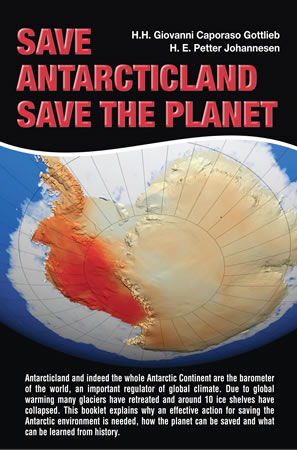 Save Antarcticland, save the planet

Save Antarcticland, save the planet

The ice that has shrouded the Antarctic Islands, Charcot and Latady, for more than a century is literally falling apart under the watch of the European satellite, Envisat. The ice bridge, which at least in theory permitted one to “walk on land” from the continent to the islands of the Wilkins Archipelago, no longer exists. Back in 1951, when it was photographed and measured for the first time from British and American airplanes, it was more than 80 kilometers wide.