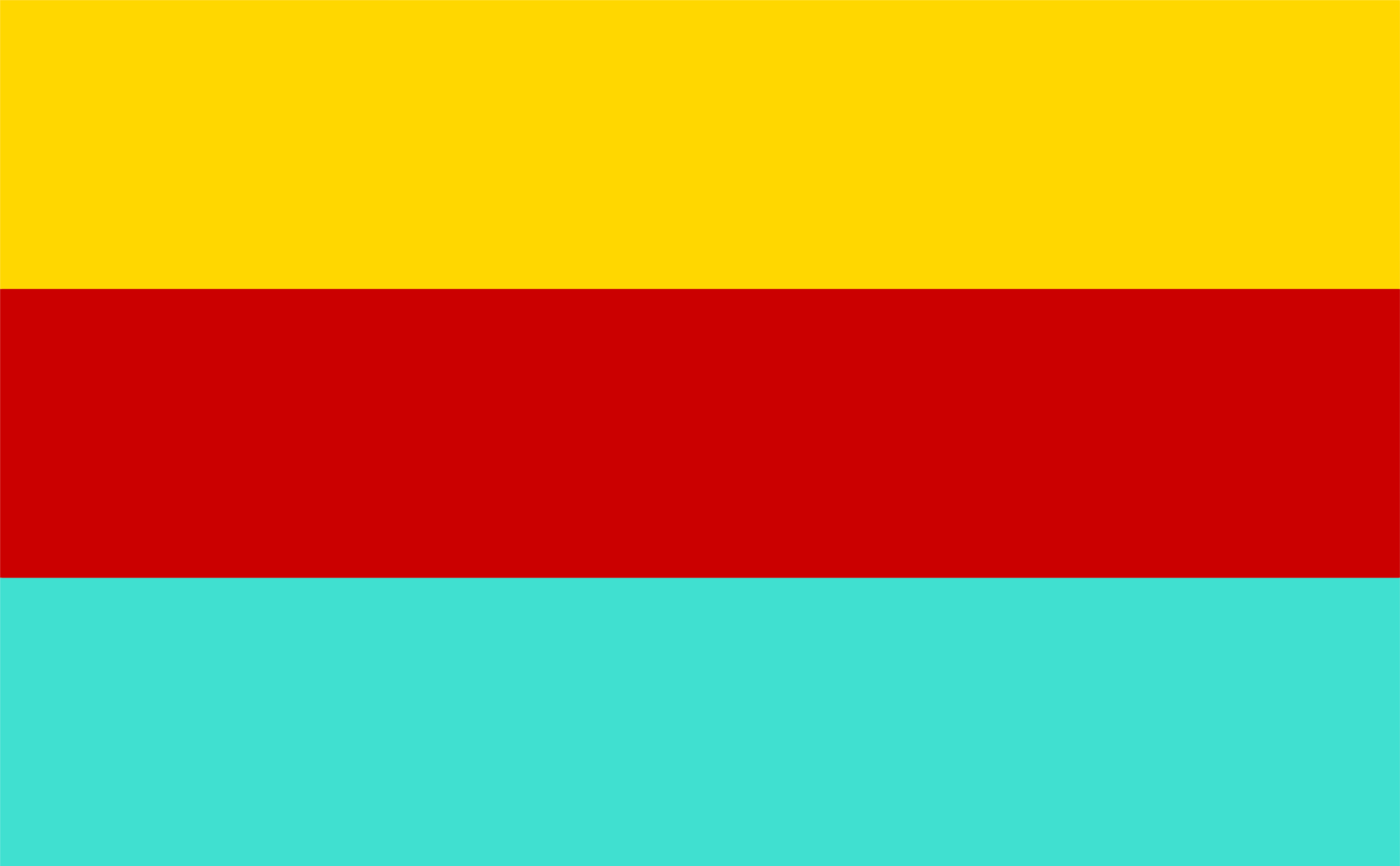 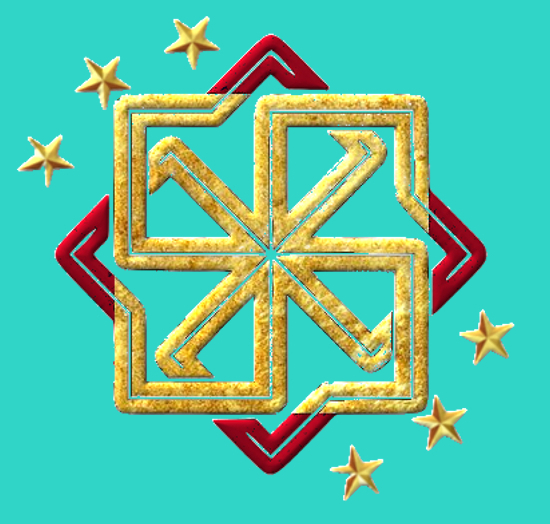 The story begins at the site where the ruins of the ancient city of Arkaim were found. At the turn of 1965-68, a group of independent researchers together with several scientists with the initial reluctant support of the local authorities found traces of former settlers who had witnessed, as in the case of the ancient Sumerians, events associated with the activity of the appearance of unidentified flying objects in this place.

The group, which was initially made up of experienced researchers and scientists, was supported by several active and retired military personnel.
From interviews with residents of the surrounding villages, it was learned that this phenomenon has been going on since time immemorial and that there are still people alive who have not only seen, but have also had direct contact with the creatures that regularly visit the site.

According to witnesses' accounts, their appearance and contact with some people was intended to create a human organism that would take care of transmitting information about the existence of another form of intelligent life.
Since then, in spite of many difficulties from various sides, the organisation of a community, a nation, which is characterised by a different kind of consciousness - it is a cosmic consciousness - It is an organism of people, forming a society of different nationalities, languages and cultures, who are united by a number of characteristics related to the belief in the existence of other forms of intelligent life, different from our earthly one, and that these forms of life, made themselves known at the least expected moment of human existence in a way that is difficult to explain by conventional fields of modern science.

Living in a modern world set on deep foundations of ignorance, despite abundant and difficult to dispute evidence, they are shunned, considered to be out of their minds, or freaks wanting attention.

All those who identify with any of these points can join the Independent Nation of Cosmic Consciousness and become its citizens.