What will the fate of the Republic of Chameria be after the assassination of their president? 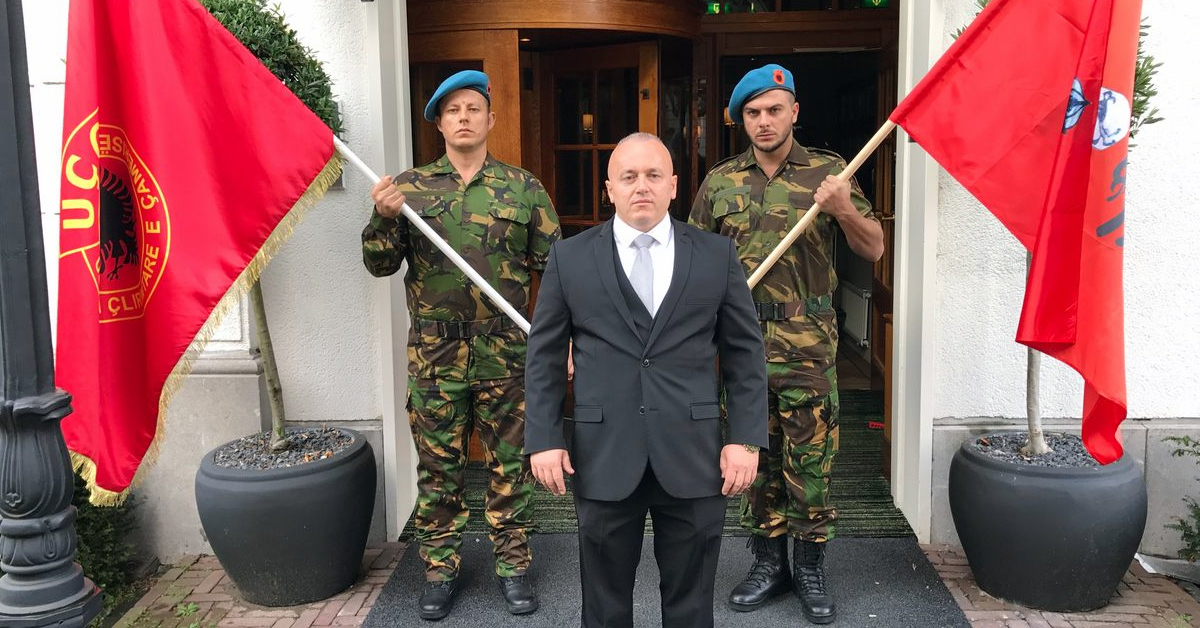 Eight months after the assassination of the president of the self-proclaimed Republic of Chameria, Festim Lato, took place in Amsterdam, in the Netherlands, it continues to be unsolved. His supporters, among them Chameria’s Prime Minister, Angelo Aliu, immediately felt that the motivation of the assassination was political.

Chameria is a self-proclaimed Republic, along the border between Albania and Greece. Athens considers Chameria as part of their territory; however, its inhabitants, mostly Albanese, disagree with remaining under the control of Greece and turn to the historical element to defend their right. Their ancestors were expelled by Greece toward Albania at the closing of the Second World War. Once the Albanese communist regime ended, the Chams decided to get organised to put pressure on Greece.

Lato was the leader who began to advocate with greater force for international recognition of the Republic of Chameria, self-proclaimed in October of 2016. To do this, he travelled through various small European states and even went to the European Parliament in search of support.

Greece viewed his intentions of forming an independent Republic under a bad light. The theories regarding his death are trained on the Greek Secret Service and also the Greek nationalists who will never allow for the division of the territory of Chameria.

The Organisation of the Unrepresented United Nations has made a call to the Dutch authorities to clear up the assassination of President Festim Lato.