Three countries that triumphed in their negotiations for independence 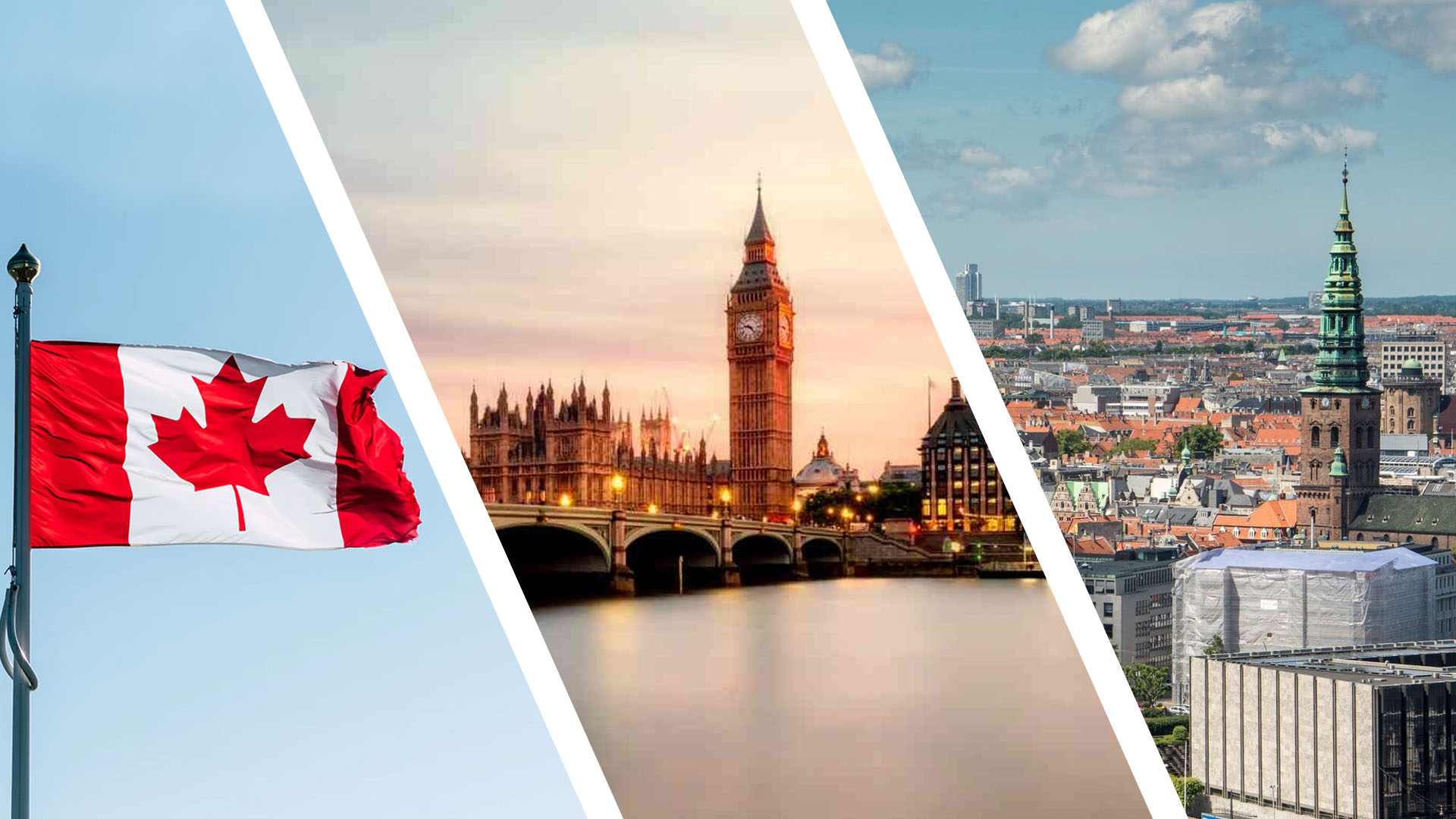 Spain and France could learn from the experiences of other multinational countries like Canada, Denmark and the United Kingdom, where their governments negotiated with independence promoting movements regarding the conditions being consulted about the future of territories demanding self-determination. The United Kingdom negotiated with independence seekers from Scotland, Canada with the sovereignists from Quebec; Meanwhile, Denmark included the right to self-determination in the Faroe Islands and Greenland.

These positions contrast heavily with the closed position of Spain regarding Catalonia and France, who refuses to sit down at the dialogue table with the Corsican Nationalists.

In 2012, The United Kingdom allowed Scotland to hold a referendum on the independence of this territory. The “No” supporters triumphed at the polls and obtained more openness toward self-government and a federal reform from the United Kingdom.

Canada is one of the few countries in the world that approved, in 2000, a law that recognises the right to self-determination. This legal mechanism has directly impacted the aspirations of independence supporters in Quebec.

Denmark also recognised the right to self-determination of Greenland and the Faroe Islands, its territories in the North Atlantic. They can count on ample autonomy within the Danish Kingdom and, for example, aren’t part of the European Union.