Thousands of Hmong could be deported from the United States 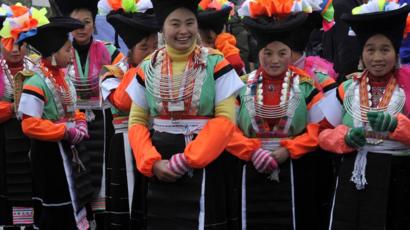 The Donald Trump Administration has entered into conversations with the Laotian government to deport thousands of members of the Hmong people – non-US citizens living in America – to the Asian country. The first Hmong political refugees reached the United States, after the Vietnam war, during the ‘70s of the last century. They had to flee to escape persecution from the Vietnamese government, which wanted to do away with this people because of the support they offered the American troops during the outbreak of war. Another large group of Hmong arrived in the United States a little later, coming from the refugee camps in Thailand.

The Hmong people is an ethnic group that speaks Hmong-mien and mainly lives in the south of China, Vietnam and Laos. The total of its population oscillates between 4 and 6 million, the majority of whom lives in China (2.7 million). It’s estimated that more than 260 thousand reside in the United States. This country was living a strong humanitarian crisis at the time and, faced with this, various nations are offering to gather the members of the Hmong people.  A large part went to the United States; others went to Canada, Australia and France.