The Alberta Province could demand autonomy similar to Quebec’s, from Ottawa 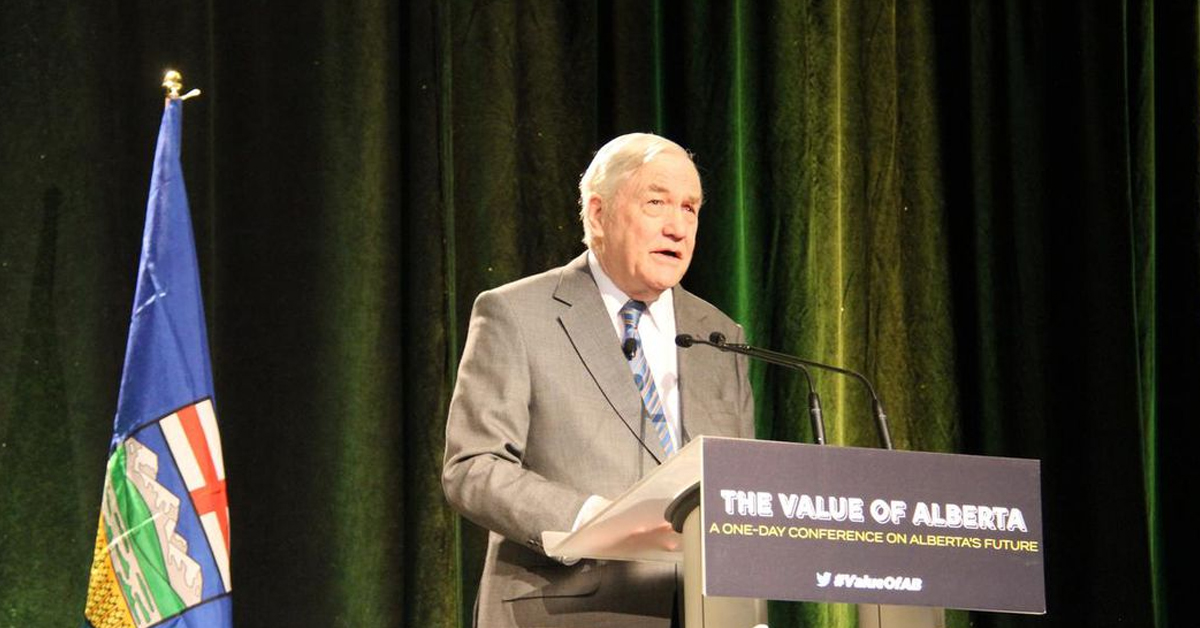 Political leaders and businessmen from the Alberta Province in Canada, brought up several future scenarios; among them was also demanding more autonomy from Ottawa, with characteristics similar to those of Quebec; however, options for separating from the Confederation haven’t been ruled out.

Meeting in the Telus Convention Centre in Calgary, those participating in the event entitled “Alberta’s Values”, they evaluated different steps to follow for obtaining more autonomy. Among the options was establishing a provincial constitution, withdrawing from the Canadian Pension Plan and forming a provincial police corp.

Furthermore, they also analyzed, during the event, the new possibilities that arose with the legalization of the Wexit Canada political party. This association is composed of citizens who advocate for Alberta’s separation from Canada.

It’s leader, Peter Downing, affirmed that the party was thinking of nominating 104 candidates, one for each federal seat in British Columbia, Alberta, Saskatchewan and Manitoba. They would start to compete with these in each eastern election, until they reach the following general election.