Faroe Islands, independence or maintain the status quo with Denmark? 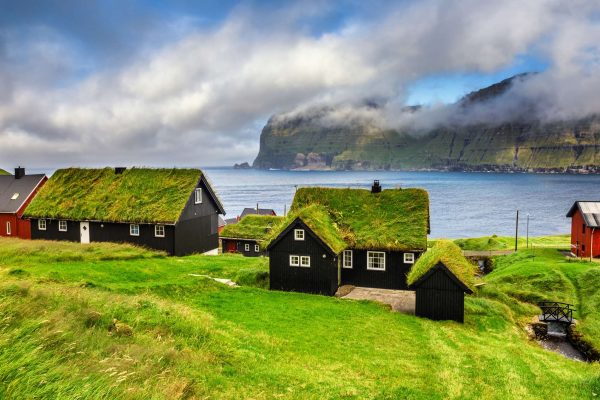 The Faroe Islands are an archipelago of 18 islands, with 52 thousand inhabitants, considered an independent nation inside Denmark, with power to sign their own international treaties. It isn’t part of the European Union, although Denmark does. The Danish flag doesn’t wave over the Faroe Islands, but their own does, white, with the Nordic Red Cross, with blue borders.

At this time, the population’s interest in total independence has grown, although this current hasn’t finished by converting the majority, since another large part of its citizens prefer maintaining their actual relationship with Denmark.

The main parties of the Faroe Islands have dealt for along time with reaching an agreement to establish their own Constitution; however, there is no consensus about how to include self-determination within this future Magna Carta.

Another interesting point is that various Danish politicians have shown their approval of the Islands’ self-determination.  Among the options that are currently being looked at that support the independence movement is the creation of a federation or becoming an associate State.