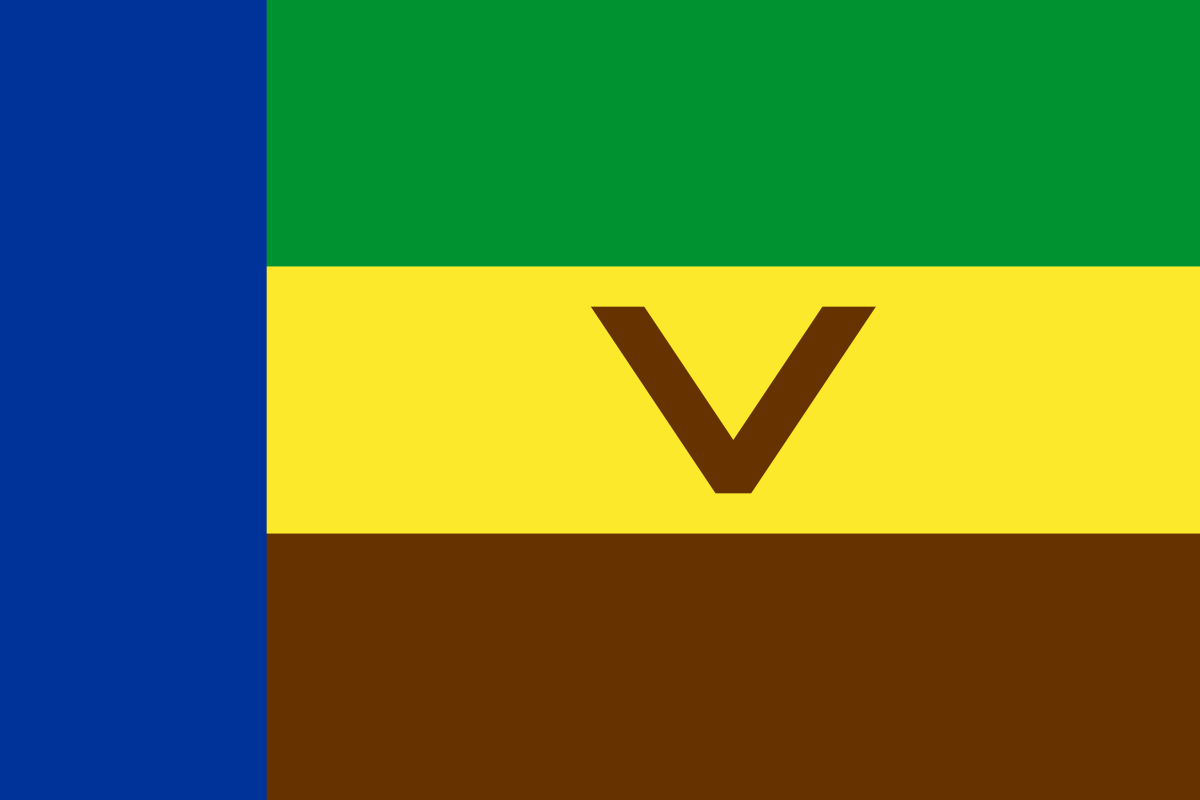 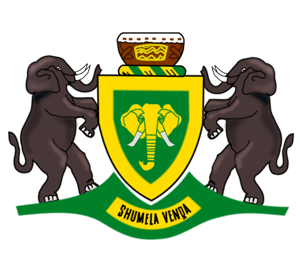 The Vhavenda People are located in the north and west of Makhado, in the Limpopo province of South Africa. The region has borders with Zimbabwe and sits where the Shashe and Vhembe Rivers meet. The Vhavendas are one of several tribal groups inside South Africa, and despite the fact that their language is recognised as one of the 11 officially recognized languages their rights continue to be constantly violated. The main objective of this People is to establish their traditional leaders as local officials for the territory, with a legitimate jurisdiction.
At present, the Vhavendas’ chiefs and leaders maintain a strong influence over their people; however, since their reintegration with South Africa, they have lost their territorial status, in 1994, and are now governed by the South African government’s state law. The division of the country into 9 provinces obligated them to incorporate with the Limpopo Province in 1994 which is the third largest in the nation.

After the end of the apartheid, the promise of a positive change was never complied with for the Vhavenda People. Their lands continued to be unprotected by the government and their sacred sites were used for government projects, without even bothering to consult the Vhavenda People.
One of the most important organisations representing the Vhavendas is the Dabalorivhuwa Patriotic Front whose objective is to defend the right to social security and the protection of the People’s lands. Among other ideas, the Front proposes safeguarding the cultural heritage and traditions of the Vhavendas; guarantee that the Vhavendas’ historical sites are protected; that the history of the Vhavendas is taught in school; empower the traditional authorities so that they can act as a local government; as well as establishing full respect for individual freedoms, of expression, self-determination of the indigenous peoples and their lands.