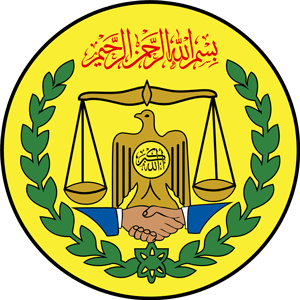 Somaliland is situated to the east of the Horn of Africa and shares borders with the Djibouti Republic to the west, Ethiopia to the south, the Gulf of Aden to the north and Somalia to the east. The population is estimated at 3.5 million; 55% of this population is nomadic or semi-nomadic, while 45% live in urban areas or rural towns. The population is dispersed between Hargeisa, which is the capital and other towns such as Burao, Borama, berbera, Erigabo, Gabiley, Baligubadle, Saylac, Odeweyne and Las Anod.
The region’s main resources come from selling camels, livestock, goats and sheep to Saudi Arabia and the Persian Gulf States, through the port of Berbera. The accusations against the supposed contamination of the animals have been an influence on Somaliland’s depending more and more on shipments sent by citizens of this nation living in the Diaspora. As promised, they send 300 million dollars annually.

Somaliland declared its independence after overthrowing the military dictator Said Barre, in 1991. After this date, the territory, which had been a British protectorate, a transitional form of government was created, based above all on using clan elders as an equalitarian representation.
Somaliland still remains without receiving recognition from the international arena as a legitimate state; therefore, it cannot appeal to the World Bank or to the International Monetary Fund to receive help that would allow it to reduce the poverty and unemployment that affects the population. Nonetheless, Somaliland has received great support by the international community in its intentions of achieving its independence.
Despite multiple petitions, the African Union remains without assuming a clear position on this matter, because it feels that an alteration of the African borders could bring more instability to the continent and therefore prefers keeping the colonial borders intact.