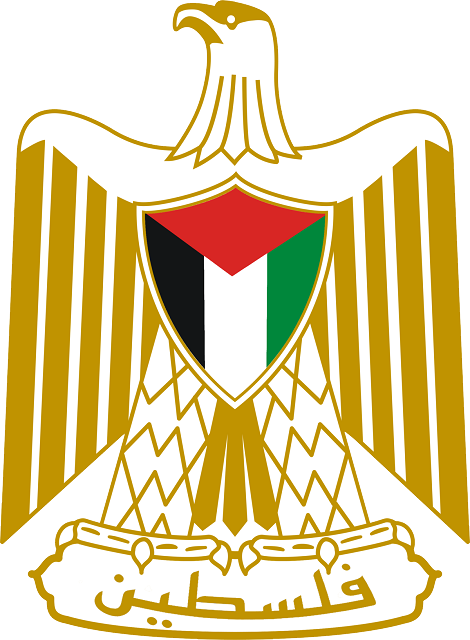 The State of Palestine borders with Israel, Jordan, Egypt and the southeast shore of the Mediterranean Sea. On November 15, 1988, the National Council of the Palestine Liberation Organisation (PLO) adopted Palestine’s unilateral declaration of independence, claiming the Palestinian territories defined in accordance with the borders before Israel’s war against various Arab nations in 1967, with Jerusalem as its capital.

In 1994, conforming to the Oslo Agreements between the National Council of the Palestine liberation Organisation (OLP) and the Israeli Government, the Palestine National Authority was established as a transitory administrative entity for the Palestinian territories. On October 31, 2011 the State of Palestine was admitted as member 195 of the UNESCO. On November 29, 2012 the General Assembly of the United Nations (UN) adopted Resolution 67/19 in virtue of which it granted the State of Palestine the condition of “non-member Observer State in the organisation”, reaffirming in addition its citizens’ right to the Palestinian territories under the borders before Israel’s war against various Arab nations in 1967.