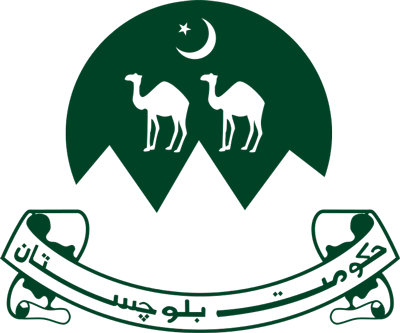 Gilgit Baltistan is located in the northern part of Pakistan and is presently a zone being disputed on the part of the native residents of Gilgit Baltistan, Pakistan and India. Gilgit Baltistan has borders to the north with Afghanistan, China to the northeast, and the State administered by Pakistan – Azad, Jammu and Kashmir (AJK) – to the south, and the State administered by India – Jammu and Kashmir – to the southeast. The territory of Gilgit Baltistan consists in two Baltistan districts and Gilgit districts. The main political centers are the towns of Gilgit and Skardu.
According to Pakistan’s Constitution, the Northern Areas are not an integral part of Pakistan and its inhabitants have never had any representation in the Pakistani parliament, despite the constant demands from the people that live in that zone. Just like the Northern Areas, the principality formerly under Pakistani control is considered a disputed territory. Nevertheless, Islamabad has guaranteed the Azad, Jammu and Kashmir (AJK) a nominal autonomy that includes its own Constitution. In contrast, Pakistan continues to administer the Northern Areas under the Legal Framework Order (LFO) of 1994, an administrative instrument used to increase control over the region, meanwhile denying the zone’s residents their political and civil rights. Many local residents believe that sectarian partiality explains the large political differences under which the Northern areas and the Azad, Jammu and Kashmir (AJK) are administered. Whereas Azad, Jammu and Kashmir (AJK) and Pakistan have a wide majority of Sunnis, the Northern Areas constitute the only region under Pakistani control where the Shiites are in the majority.

In 1999, the Pakistani Supreme Court issued a historical verdict that demanded that Islamabad extend to the fundamental freedoms to the Northern Areas, allowing this people to be governed by their elected representatives. Without a doubt, that verdict has been violated and the group continues to be controlled by an executive group from Islamabad through the federal Ministry for Affairs from Kashmir and the Northern Areas (KANA). The Legislative Council of the Northern Areas, which is the legislature elected by the region, has no power and its affairs are controlled by civilian and military bureaucrats. Unknown to the elected institutions, Islamabad has created a legal and moral vacuum that increases the risk of marginalizing the moderate political forces even more.