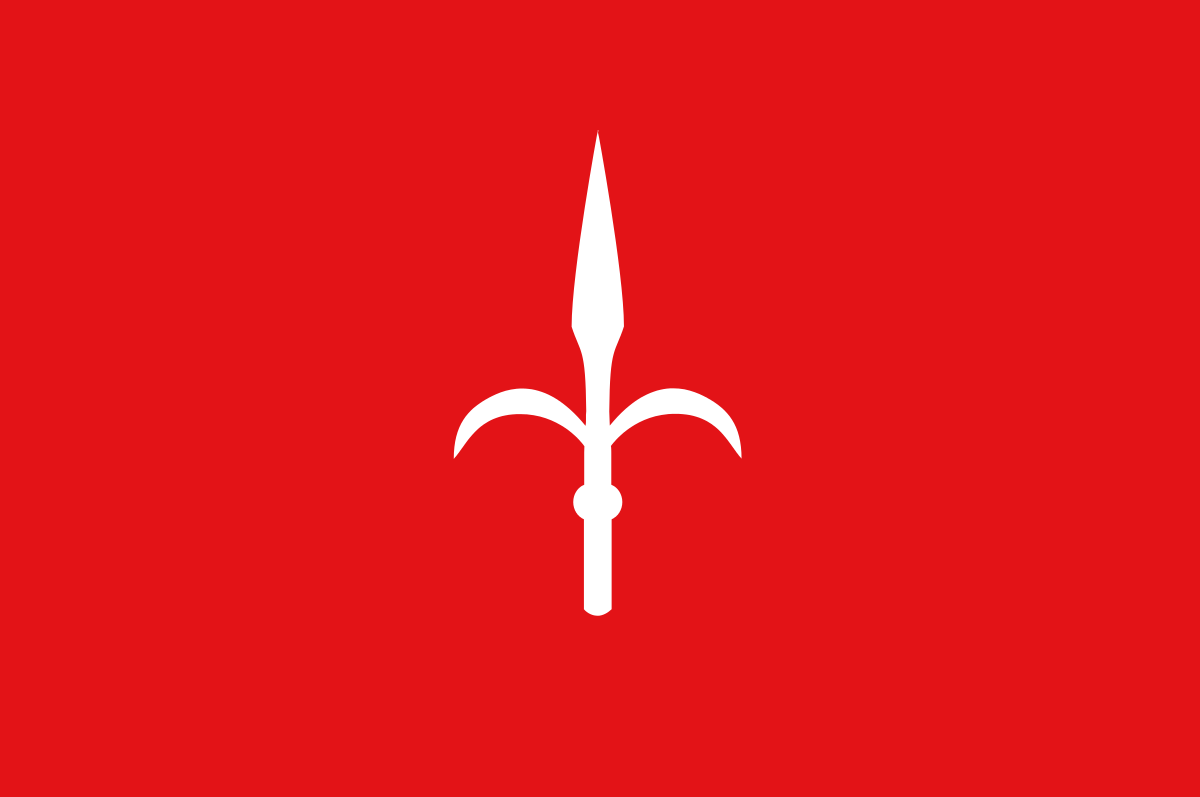 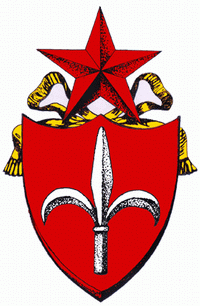 The Free Territory of Trieste is a sovereign Nation, with land borders that go from Duino/ Devin until the Mirna/ Quieto River; meanwhile, the maritime boundaries reach international waters in the center of this area. This is, by definition, a multicultural Territory, with strong ties to “Middle Europe”.
This territory is a point of encounter between, Latin, Slavic and Germanic cultures. At present, the citizens of the Free Territory of Trieste are under a military administration, a decision that they didn’t make. Many of the fundamental Human Rights are violated there, such as, for example, equality before the law, as well as freedom of movements, freedom of language and citizenship.
Trieste counts on excellent port facilities, as well as shipping establishments, oil refineries and other industries in the iron and steel, textile and food sectors.

Between 1943 and 1945, during World War II, Trieste was subjected to German occupation, until the Yugoslavian Army entered the city; subsequently, the allied troops also did so. Once the war was over, according to the terms of peace signed by Italy (1947), the Free Territory of Trieste was created under the supposed protection of the United Nations Organisation. The territory was divided into two sectors: Zone A, in which the city was found and under the control of the allied troops; and Zone B, which was under Yugoslavian control. Most of Zone A (including the city) returned as being an Italian possession after the treaty signed by Italy and Yugoslavia in 1954 and ratified in 1975 with the Treaty of Osimo, which also stipulated the statute for Trieste’s free port. The rest of the territory was linked to Yugoslavia until 1991, when it became a part of Slovenia.
The movement for a Free Trieste was born in a complicated moment for Trieste, the Territory and for all of Europe. This Movement represents the fundamental interests of a large majority of the people that lives in the Territory which claims the right to live under self-government, where there is a community that is open to the different languages and cultures, that can be developed. In addition, the Movement demands the application of all the political, fiscal and economic peculiarities of the region, as determined by the Peace Treaty signed in Paris in 1947.
Trieste’s Free Port, the most important economic element of the Territory, has neither been able to grow as much as necessary, nor receive foreign investments, without its legal status being restored first. Once this is resolved, the Movement for the Free Territory of Trieste intends offering facilities for innovation and investigation in this Port.
One of the Territory’s problems is the high contamination of the region that has been mistreated, with the complicity of the preceding administrations, during the decades. In addition, another enormous difficulty is the bankruptcy in which Italy finds itself; therefore, Rome can’t meet the Territory’s real priorities, one of which is to fin