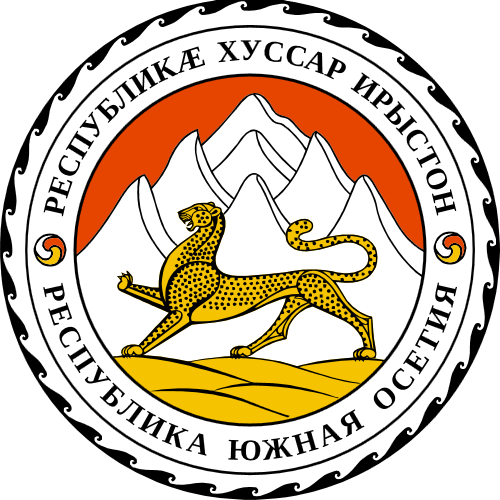 The self proclaimed Republic of South Ossetia is a territory located in the Caucasus. Most of this province unilaterally declared its independence in 1993, and after winning in the war with Georgia, they became an independent de Facto republic; without a doubt, Georgia considers it to be a part of the Shida Kartli, Mtskheta-Mtianeti, Imericia and Racha-Lechjumi and Kvemo Svaneti regions.
On August 26, 2008, after the second war against Georgia, Russia was the first country to officially recognise the independence of the Republic of South Ossetia, as did Abkhazia. Then, the republics of Nauru, Nicaragua, Venezuela and Tuvalu also recognised its independence. The current president of the Republic of South Ossetia is Anatoli Bibílov.