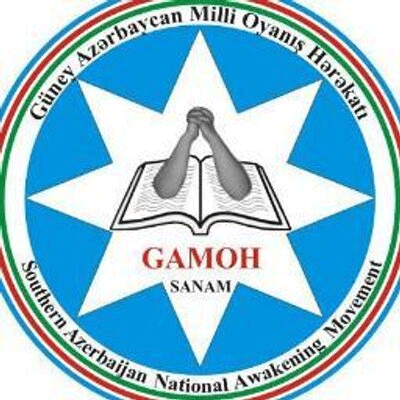 South Azerbaijan is a region northwest of Iran, located to the south of Armenia and the Republic of Azerbaijan. The most important city is Ardabil and the region counts on a wide geographic and environmental diversity, starting with its mountains, valleys, woods and lakes. South Azerbaijan is populated by Shi’a Muslim Azeri Turks that speak a Turkish dialect. Experts feel that it is very difficult to offer an exact number for the total population, because the Iranian officials alter official statistics to their convenience, but members of the Iranian population, Azeri descendents, are approximately 30 million.
There are large communities of Azeri Turks who live abroad, in countries like Turkey, Russia, Georgia, United States, Kazakhstan, Germany, Ukraine and Canada.
The Azeri demand that their cultural and linguistic rights be more respected, especially the right to receive an education in the Azeri Turk language; however, the Iranian officials have violated these rights over and over again and do not allow teaching in this language.

The Unrepresented United Nations Organisation (UUN) supports South Azerbaijan in its fight for recognition of its own culture and language, as well as its campaign for human and civil rights. The Unrepresented United Nations Organisation (UUN) feels that the Azeri Turks need to play a more prominent role in decisions regarding their future. Iran has to advance toward more democratic forms that, by decentralizing the central governmental power, render the expansion of minority representation possible.
The South Azerbaijan National Awakening Movement (SANAM) is one of the region’s most important organisations. Its fundamental objective is to encourage a national conscience in the South Azerbaijan Turks. SANAM promotes the Azeri Turks’ fight for their rights in Iran, even though it insists on nonviolent methods for reaching their objectives.
SANAM promotes the formation of a secular, pluralist and democratic region in which all nations and minorities are respected and individuals are free to express their opinions. SANAM advocates the creation of an autonomous South Azerbaijan state, where respect of the individual rights of the people who live in Iran will be guaranteed. These rights have been historically suppressed and denied by officials of the Iranian regime.