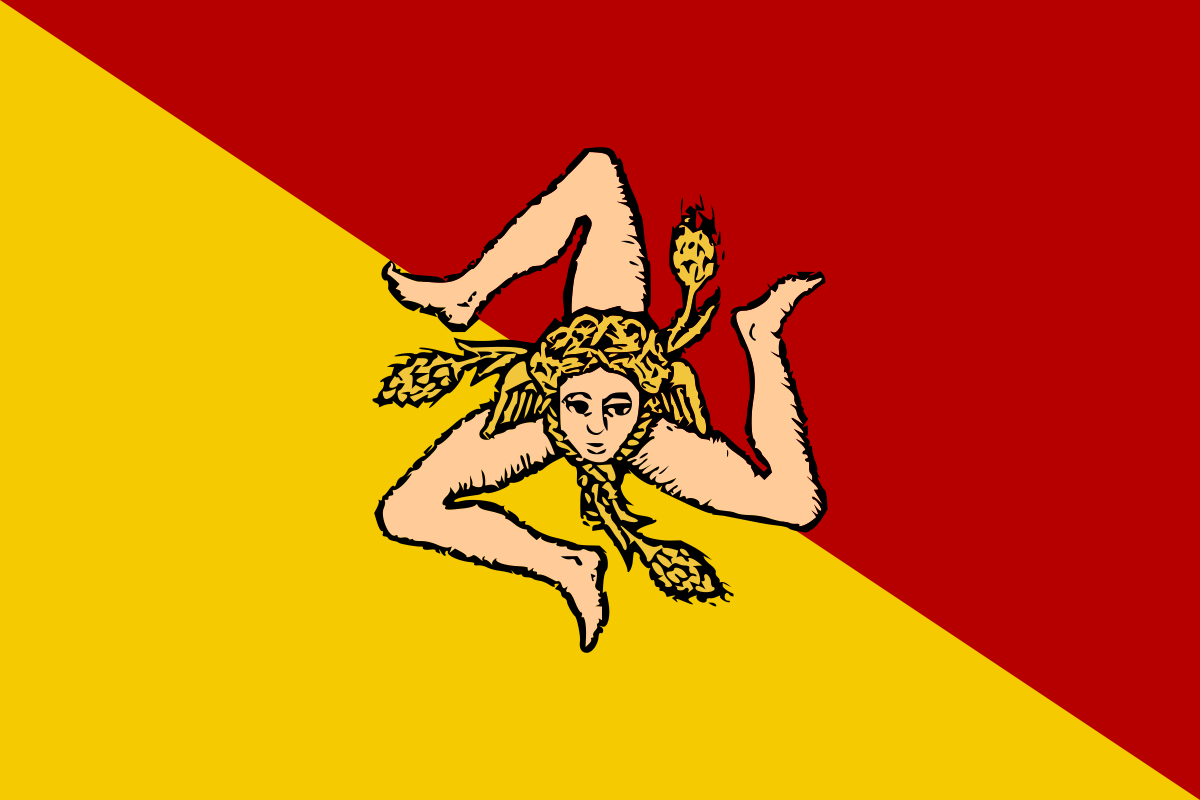 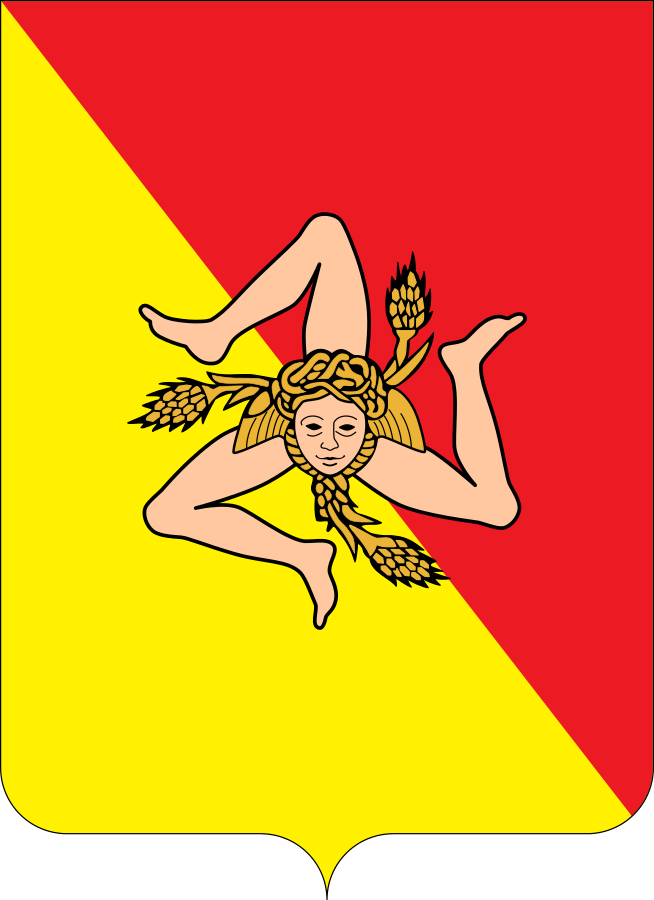 Sicily is the largest and also the most populated island in the Mediterranean Sea, with a little less than five million inhabitants, although there are about 10 million descendants of Sicilians who live mostly in the United States, Australia, Venezuela, Argentina and other Latin American countries.

It is currently one of the 20 regions of the Italian Republic and has been governed by a special statute since 1946, which Constitutionally guarantees it a certain autonomy. Standard Italian is spoken in Sicily, even though almost the entire population continues to use their own dialect, Sicilian (Sicilianu), a Romance language that is very different, since it contains a vocabulary of more than 250,000 words. Sicilian is recognised by the UNESCO as a mother tongue.

The island has two of Italy’s most populated cities: Palermo and Catania. It is one of Europe’s most attractive tourist destinations, because of its natural beauties and various archeological sites, among which are the Valley of the Temples, Morgantina and Selinunte.

Sicily’s history is very long. It has been inhabited since prehistoric times and has ben occupied by a number of cultures. First, it was a Phoenician colony, during the IX century before Christ; then came the Greeks, who established several cities, among them Catania. Further on, it was a Roman province; however, after the fall of Roman Empire, the Vandals, the Herulae and the Ostrogoths entered the scene. In the year  535 A.D., the Byzantine troops landed and occupied the island. For four centuries, Sicily was part of the Byzantine Empire, up until the Saracens from the north ern part of Africa conquered the island and founded the Sicilian Emirate.

After that came the Normans’ turn, until in 1266, after the battle of Benevento, the Kingdom of Sicily was controlled by the Angevins, led by Charles, the Count of Anjou. In the centuries that followed, Sicily was under the control of the Kingdom of Aragon, with Peter the Great as a key figure and was maintained as the Vice-royalty of Aragon until 1713. Then, the Bourbon Dynasty entered the scene. In 1860, Giuseppe Garibaldi landed in Sicily and defeated the Bourbons, and a short time later united Sicily to the Italian Kingdom. Since that time, Sicily’s history has been very much related to Italy’s.

The Separatist attempts of the Sicilians began at the beginning of the XX century. During the following decades several organisations were founded, proposing separation from Rome and the creation of an independent nation. Pro-Sicilia was one of the earliest organisations; then, the Partito Siciliano, which hoped for integration with Great Britain, was formed. Years later, after the end of World War I, the Sicilian Autonomist Movement arose. Other independence organisations have been Frunti Nazziunali Sicilianu (Sicilian National Front), Altra Sicilia (Another Sicily), Patto per la Sicilia (Agreement for Sicily), Sicilia Federale and Terra e Liberazione (Land and Liberation).

The Volunteer Army for Sicily’s Independence was among the armed groups that had the greatest impact on the region. After the conclusion of World War II, this organisation sabotaged the Italian government through the use of guerilla tactics and looked for a separatist solution for Sicily. It was dissolved at the end of 1945.

Sicily was occupied by the Nazis during World War II and the territory became a key point when the Allies attacked Germany, after landing in Sicily, which happened in 1943. After Italy became a Republic, in 1946, the island received the condition as a Special Statute Region. Voters can elect regional representatives, who form the Sicilian Regional Assembly and also the President of the Regional administration. However, these autonomic options don’t satisfy many Sicilians, who continue to support a possible independence.

Currently, one of the most in view organisations is the Sicilian National Liberation Movement (Muvimentu di Libbirazziuni Nazziunali Sikulo), created on July 20, 2014. This movement defends its right to use force and fight what they call the “War for Liberation” to achieve their independence. The movement supports the self-determination of the Sicilian people and demands the formation of the Government of the Republic of Sicily.