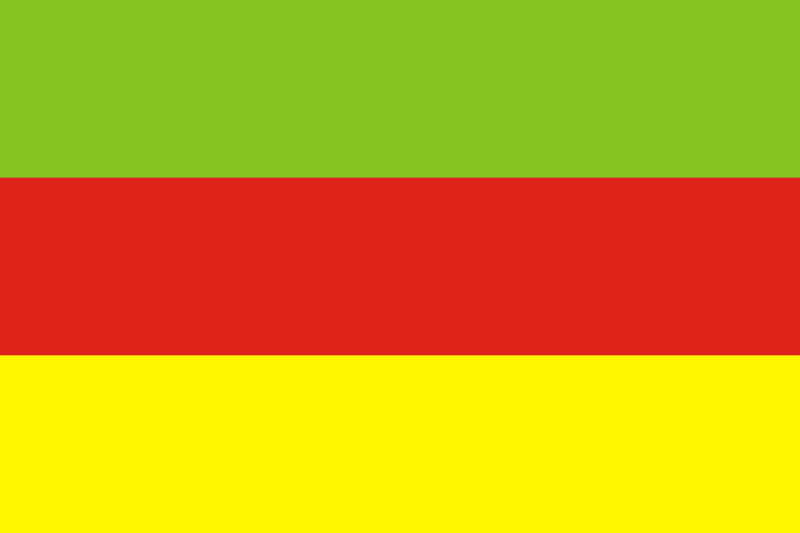 Bodoland is an autonomous region in the state of Assam in India. It is composed by four districts on the northern banks of the Brahmaputra river, at the foot of Bhutan and Arunachal Pradesh. The region is inhabited predominately by the Bodo natives and other indigenous communities of Assam.
Following an Accord in 1993, Bodoland was converted into an autonomous administrative unit, constituted in conformity with the Sixth Annex of the Indian Constitution, and includes an area of 8,795km2 managed by the Autonomous Council of Bodoland.
After a new peace accord in 2003, the Territorial Council of Bodoland was formed, with the mission of achieving the development in the areas of economics, education, preserving the rights of the Earth, linguistic aspirations, ethnic socio-cultural and identity of the Bodos and, above all, to accelerate the development of the infrastructure of the communities within the Bodoland area.
Some organisations demand that the Indian Government that a separate state be created (within the Indian Union) which comprehends the seven districts of Kokrajhar, Chirang, Baksa, Udalguri. Sonitpur, Lakhimpur and Dhemaji of Assam, which have a notable number of Bodos. On the other hand, many have called for the formation of a sovereign state (complete Independence. These calls are led by the insurgent separatist group NDFB.
January 27, 2020 a new peace accord was signed between the Indian Government and the Government of Assam, on one side and the National Democratic Front of Bodoland (NDFB), the All Bodo Students Union and the United Bodo People’s Organisation on the other. According to the terms of this Accord, the Bodoland Territorial Region was formed, with executive and improved legislative powers. The Bodoland Territorial Council will have power in almost all areas defined by the Sixth Calendar of the Indian Constitution and its membership will increase to 60. Bodoland will also have the right to be represented in sports and cultural events on a national level.