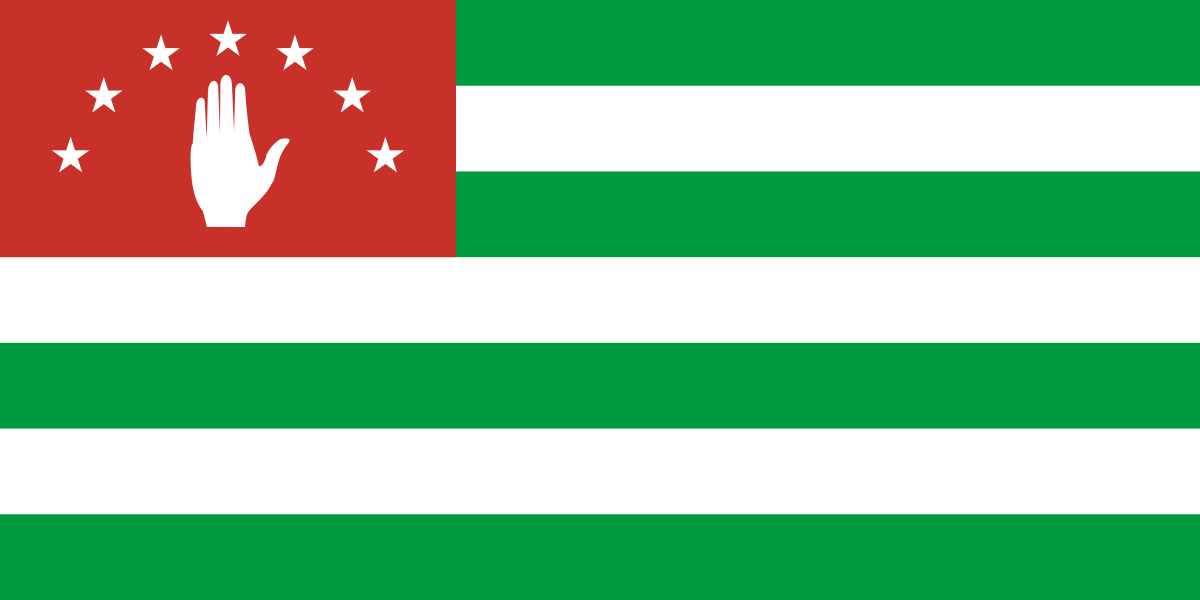 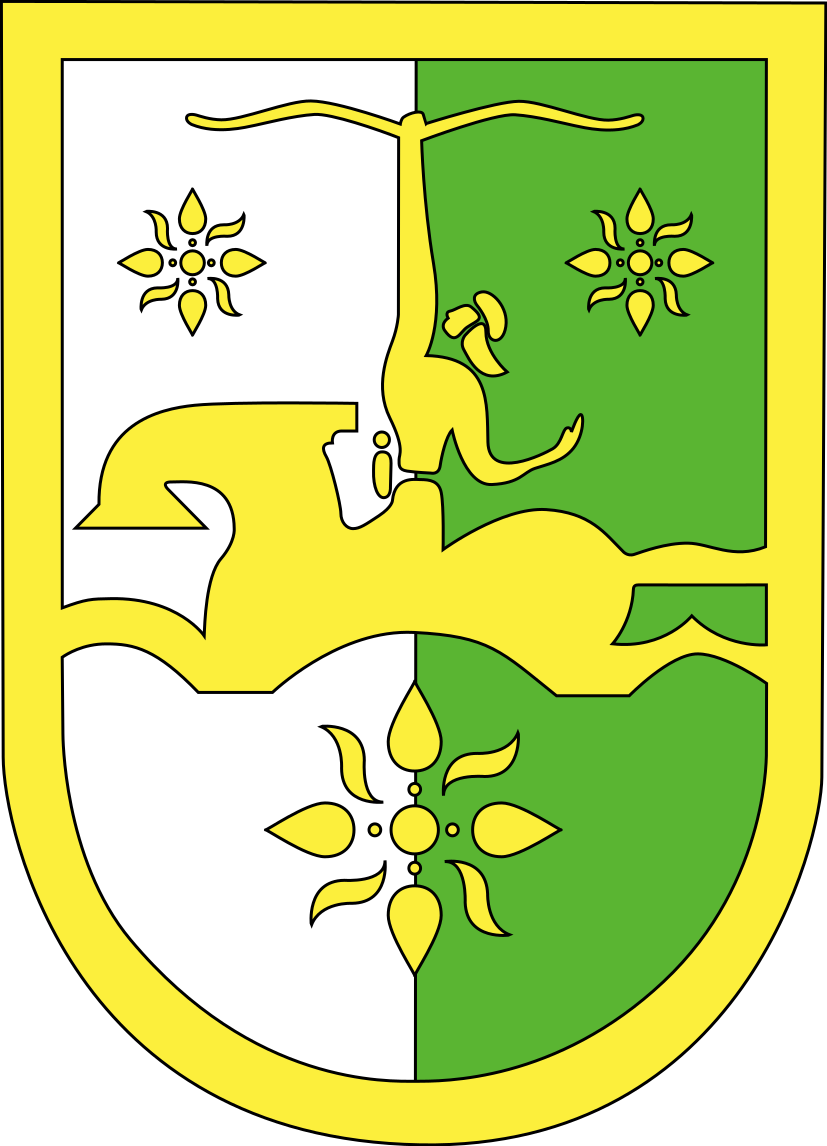 Abkhazia is situated on the western coast of Black Sea and borders with Russia to the north and Georgia to the east. Abkhazia was separated from Georgia in 1992 and is looking for more international recognition of its independence; up to now it has only received recognition from Russia and Nicaragua.
The country’s ample agricultural sector is particularly strong in citrus fruits, tobacco and tea, as well as the slightly smaller but energetic sector based coal mining and hydroelectric plants. Abkhazia’s economy depends in large measure on Russia, and the Russian ruble is the currency in circulation there; in addition, almost all citizens speak Russian. Abkhazia’s main economic are Russia and Turkey.

The celebration of the 2014 Winter Olympic Games in Sochi, a Russian town located 40 kilometers fro the Russia-Abkhazia border has promoted development projects and the construction sector has grown. Analysts hope that this sports event will significantly promote Abkhazia’s economy.
According to the constitution, the President of the Republic is the Head of State and elected for a period of 5 years. Even though only Russia and Nicaragua have officially recognized Abkhazia, other nations have signed or recognized the principles of the Montevideo Convention of 1933, which offers 4 criteria about what is intended as a State and which Abkhazia complies with: 1) a permanent population, 2) e defined territory, 3) a government and 4) the capacity to establish relations with other states, to exercise control over its territory.