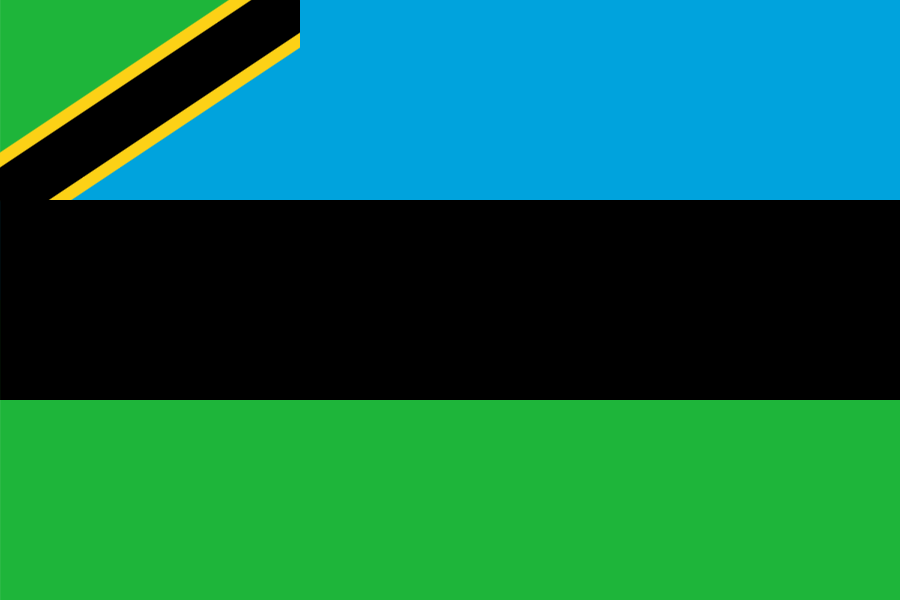 Zanzibar is the name of two coralline islands, Unguja and Pemba, in the Indian Ocean, located 35 kilometers from the East African coast. These tropical islands cover approximately 2,642 square kilometers. The population is less than 1 million. After more than three centuries of integration between the natives and the Arab and Shirazi immigrants, three large ethnic groups arose: the Watumbatu and Wahadimu, who inhabit the northern and southeastern parts of Zanzibar Island, while the Wapemba occupy Pemba Island.
The indigenous People of the Zanzibar and Pemba Islands consider themselves as Shirazis they openly deny any type of African rots, even though they accept that some of their early ancestors arrived from the continental territory.
The main economic activities of this People are related to fishing and agriculture, with the latter representing more than 55% of the GDP. The cultivation of ice, tropical fruits – like plantains – citrus fruits, spices – like vanilla, cloves and ginger – are important lines. The tourist industry is the most recognised source of foreign income. The Zanzibar People have sought new ways to increase income in this sector; however, the tense situation existing on the islands has influenced the non-fruition of these initiatives.

In January 1964, the Afro-Shirazi Party (ASP), overthrew the coalition government of the Zanzibar Nationalist Party and the Pemba People Party. This led to the proclamation of the People’s Republic of Zanzibar, which consolidates its links to the continental territory. After the establishment of this republic, in April of the same year, the presidents of Zanzibar and Tanganyika signed an act of union, through which the two states were united and the United Republic of Tanzania.
At present, there is no stable political climate in Zanzibar, because democratic values and human rights are not respected. The conflicts between the territory’s most important parties still persist – provoking a greater polarization of the society – between Muslims, who support one party, and the Christians, who support another.
Although Zanzibar is part of Tanzania, it elects its own president who makes decisions only on the internal matters of the island. One of the most important organisations of the territory is the United Civil Front, which supports the idea of following the fight and the pressures in the international arena, until Zanzibar is recognised as an independent state.