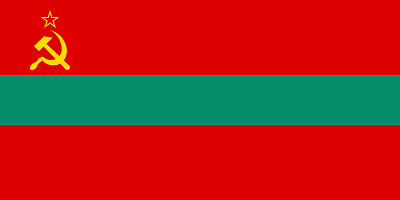 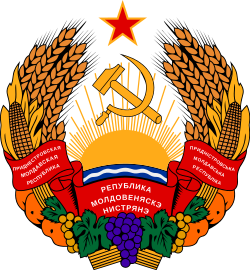 Also known as Transnistria, at times it is compared to other post-Soviet cold-war zones like Nagorno-Karabakh, Abkhazia and South Ossetia. The latter two have recognised the Moldavian Pridnestrovie Republic (MPR), Transnistria, as an independent State and have established diplomatic relations with it in exchange for its recognition through the Community for Democracy and the Rights of Nations.