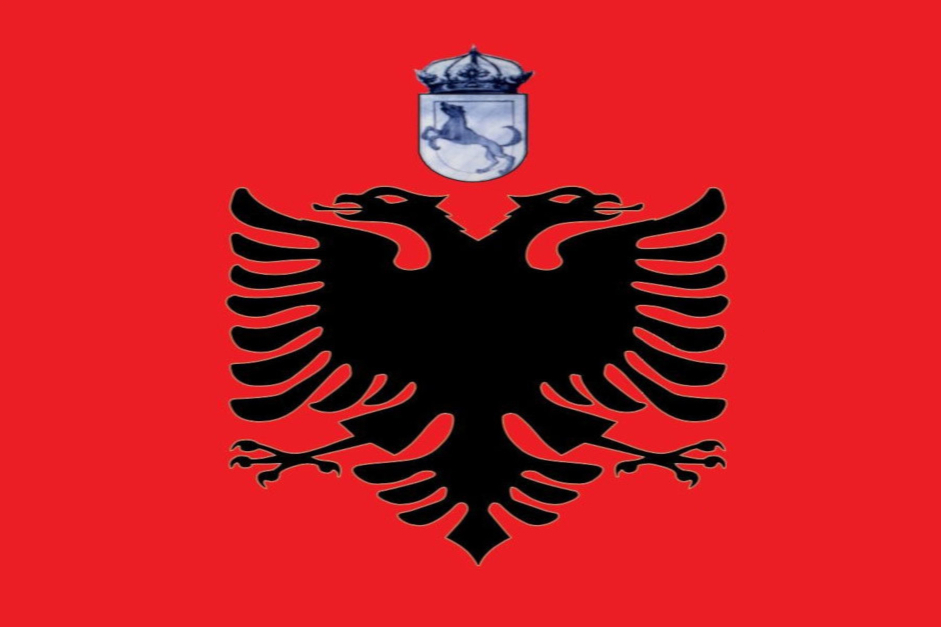 Chameria is a region of the Balkan Peninsula, to the extreme south of Albania and the northeast of Greece. The Cham people, an ethnic group called “Arvanites” in various areas, has lived there for centuries.
During the Ambassador’s Conference of 1913 they decided to divide this region and most of it went to the Greek state, while a small piece of land was for a country that recently became Albania. The criteria and interests of the Cham people were not taken into consideration when this division was made.
These days, the Cham people continues to claim their right to return to their lands and to be recognised as a minority group. The Chams have their own language (Arvanitika) and cultural traditions that remove them from Greek customs.
The Muslim Chams still continue to be discriminated against and persecuted in Greece. A historical reason lies behind all this: this group joined the Nazi forces against the Greek state during the Second World War. At the end of this military strife, they had to flee to Albania, Turkey and more than a few, to America. In reprisal, the Greek government withdrew Greek citizenship from the Moslem Cham population and didn’t allow them to return to Chameria. Further, Greece appropriated the properties of the Moslem Chams and then distributed them to Greek citizens. The devolution of these unfairly confiscated properties is one of the demands of the Cham people.
The Democratic Foundation of Chameria was created by its leader, Festim Lato, in 2006, in The Hague. This organisation was composed of Albanese who live in the Balkans and western countries; among their objectives is resolving the Cham people’s problems, as well as organising cultural activities for the Chams. In July of 2019, Lato was assassinated in the Netherlands in what is considered a crime with clear political overtones, since the Greek government persecuted Lato and other members of the Foundation who were involved in the Chameria Republic, an independent state, self-proclaimed in 2018.